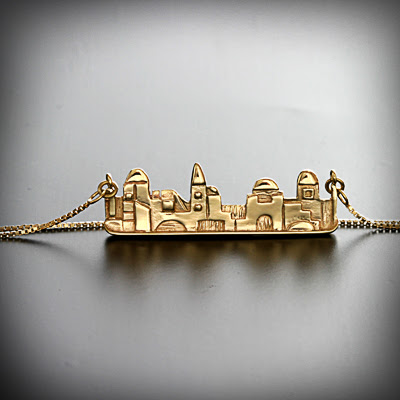 Even though Moses was clearly upset with those who were in charge of the battle (against the Midianites, as ordered by G'd), he did something so vitally important in leadership - he went out to meet them outside the camp. Moses practiced one of the most important concepts in dealing with people - and that's always to reprimand people in private. In fact, the blockbuster best-selling book entitled "The One Minute Manager" devotes much time to this powerful principal.

Sadly, people in a position of authority don't like doing this because they have a strong ego-based need to put their power on display for all to see. So, in an effort of to show everyone that "they're the boss," they actually like to reprimand people in front of others. This makes you no better than a school yard bully and clearly makes you much more of a coward than a leader.

Ironically, people act this way because they wrongly believe that they'll actually gain respect by occasionally (or regularly) letting everyone know that they're in charge. But great leaders have long recognized that people truly want to do the right thing and publicly adding salt to their wounds is just plain stupid.

Parents are the most important "leaders" in the world. God entrusts them with the responsibility of raising His children, and He certainly doesn't want His children to be publicly ridiculed. There are certainly times that parents have a rush of frustration when their child does something wrong and have a powerful urge to yell at them for all to hear. But this isn't at all how to discipline or educate your child. Even though Moses was angry with his commanders, he didn't let it get the better of him. He chose to go outside the camp so he wouldn't embarrass them in front of their men.

There are countless times throughout the day that you'll be in a position of being a "boss." Whether as a customer in a store, a patron at a restaurant, or hiring a landscaper - for a brief period of time you can act any way you choose. While you might feel a need to let these people know "who's in charge," it will only make you look like a fool. And if there is something they did that you're upset about, then let them know without anyone else being able to hear. This will not only make them actually listen to what you're saying, but it will also build your own self-esteem by not living in the fantasy world that you can get taller by publicly knocking someone else down.


Chaim Paz of Idit Jewelry Designs created this Jerusalem pendant. You will see more from the talented and creative Jeweler tomorrow.
Posted by DrMom at 8:48 AM