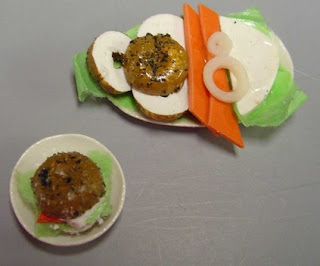 Barbara Schuckman has been designing and handcrafting contemporary one inch scale miniature accessories since 1978. She studied fine arts at Boston University and received a Bachelor of Science in Education with a specialty in Arts from Hofstra University.


Barb began as a collector of miniatures and was active in two local community miniatures clubs sponsored by N.A.M.E.. Barb taught workshops at both clubs. She served as a member of the board of directors of one club and held the positions of Vice President and President of the other.

Barb's miniature career started when she sold her miniature creations at a few retail shows and at N.A.M.E. "House Parties". 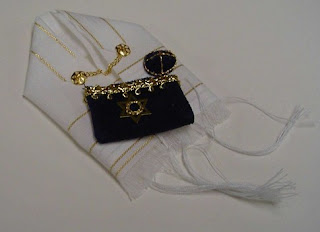 Once Barb began selling wholesale, she joined the fledgling organization, The Cottage Industry Miniatures Trade Association, CIMTA, and became an integral part of their founding Board of Directors. Barb also held various positions on the executive committee of, The Miniatures Industry Association of America, MIAA, Board of 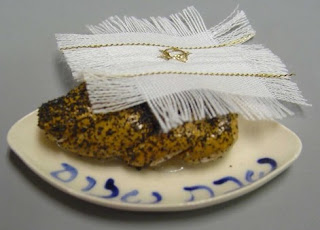 Directors, including serving as the first woman President. Barb is well known for her complete line of Judaic Miniatures, and is a founding member of the American Guild of Judaic Art.
Posted by DrMom at 6:34 AM