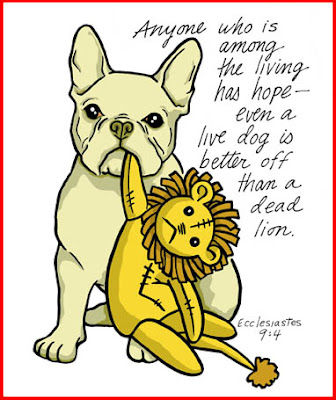 From the easel of Kipling West.

Multiplication tables are one of the simpler mental challenges that we must face in life. The daily need for basic multiplication makes these problems almost second nature for us to solve. However, for a 3rd grader these simple problems can be overwhelming. Bobby stared at his page full of digits, straining his brain to process the numbers together. Once again, he dropped his pencil in frustration. This stuff was so hard. He was ready to give up and resign himself to being a mathematically deficient person forever. The only motivation he had to keep trying was his father's promise to buy him a bicycle if he received a good grade. His desire for the bike was enough to push him through the frustration as he slowly completed his math tables.

In this week's Torah portion, the ten plagues come to a climactic end with the deaths of the Egyptian firstborns. Before the plague strikes, Moses goes to Pharaoh to warn him of the upcoming calamity, and once again asks him to emancipate the Jews from their slavery. Moses describes what will happen during the plague, and adds that on the night when the plague will strike, the dogs will not bark at any Jewish person or animal (Exodus 11:7). Read the rest of this d'var here.
Posted by DrMom at 9:22 AM