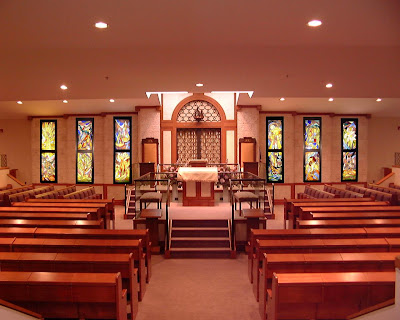 I love stained glass. Maybe one day I will dabble in that arena. The Lower Merion Synagogue renovated its synagogue sanctuary in 2003. Included in the renovation were windows representing the tribes- or Joseph's brothes. The illustrations on the windows are based largely on the 1955-1956 Israeli stamp set depicting the twelve sons of Jacob A wonderful essay describing the work can be found here. Below is the window for brother Issachar.

The drought and the famine that occupy this and the following parshah raise the whole issue of the ethical and moral treatment of basic foods and essential goods and services in any economy. The moral issue is who is to be responsible for the steps that need to be taken in order to alleviate the suffering and hardship that result from shortages or disasters. Should every person be left to his or her own choice and device in order to find protection or does society have a responsibility in this area? This question applies irrespective of whether it is natural disaster, war or economic disruption that cause damage, shortages or famine.

In all cases, it is clear that Judaism argues that in the last resort, society has an obligation to protect through coercion and education, the basic needs of those unable to provide for them-selves in this respect, irrespective of the cause. This flows primarily from the communal-national nature of Judaism but also from the wisdom that egoism and selfishness necessarily limit the power of personal philanthropy to solve questions of such magnitude. It is not surprising therefore to find halakhic rulings and communal enactments that come to do exactly that. It should be borne in mind that in such legal and communal intervention, the rabbis knowingly distort the market forces that they were familiar with and even generally accepted as efficient, essential and moral.

Generally speaking we can discern 4 forms of intervention: 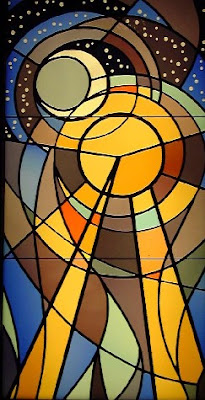 "One may not earn twice on the sale of eggs" (Baba Bathra, 91a). In the ensuing discussion there emerges a difference of opinion between the two sages Rav and Shmuel as to the meaning of the word "twice;" the first referred it to 100% profit and the second to the middlemen in the chain of marketing; most authorities hold the latter opinion. Similarly, while Maimonides rules that the injunction refers specifically to eggs, the majority opinion presented in the Shulchan Arukh, sees eggs as only an example and therefore extended the injunction to all basic foods (Choshen Mishpat,section 231). "A person may not earn a livelihood in Eretz Yisrael by trading in basic commodities" In those places, however, were oil is plentiful, it is permissible to earn one's livelihood from trade in it" (Talmud op. cit). Such restrictions by preventing middlemen should ensure that prices would not be inflated thereby. However, where extensive distribution by middlemen is to the benefit of the consumer it is quite permissible to do. We see this in the distinction made in that same Talmudic source between those who simply traded in unchanged goods and those who packaged or transported these goods and therefore made a real economic contribution that permitted them to trade in these goods.

Find the rest of this essay from the Business Ethics Center of Judaism here.
Posted by DrMom at 11:26 AM

stained glass...yum. My first art love. Come for a visit...we can dabble in my glass studio :)