How Long Should We Live. 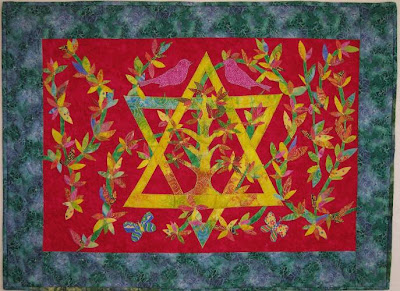 The time had come for Moses to die. He had lived the biblical lifespan, 120 years, and now it was time to pass on his leadership to a new generation. According to the book of Genesis, the Lord said, “My breath shall not abide in man forever, since he too is flesh - let the days allowed him be 120 years.” That is the maximum time allotted to us on this planet. From this grows the Jewish tradition of always saying “until 120” after giving your age.


The book of Psalms is a bit more realistic about human longevity. “The days of our years are three score and ten years, if granted the strength four score years. Their pride is but travail and vanity, for it is speedily gone and we fly away” (Psalms 90:10). This suggests that people are granted between 70 and 80 years, more if you have unique strength or luck. Alas, not all are granted even that much time.


Our time is limited on this earth. In Genesis the Bible spoke of a tree of life; whoever eats of it will win immortality. But such immortality is beyond our reach as God has sent a special angel to guard that tree, a cherub with a fiery turning sword. No matter how we might appeal, work, or fight, we humans are but mortal. “For dust you are, and to dust you shall return” (Genesis 3:19). Whether long or short, each of us is granted a limited amount of time on this earth. The week before Rosh Hashana is the perfect time to ask why God allows us a limited amount of time on this earth. Knowing that we do not have unlimited years, how should we improve the way we use the years we have?
(Rabbi Michael Gold and Rabbi Paul Drazen at USCJ) 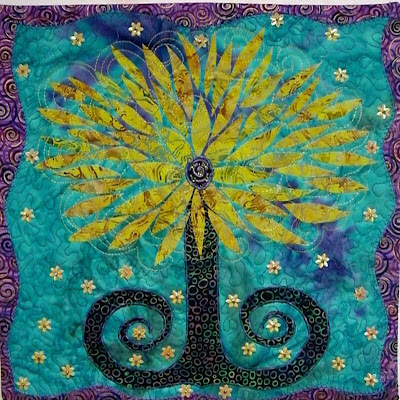 As a child Susan Schrott was drawn to the textiles and fabrics she discovered while rummaging through her Grandmother's dresser drawers in Brooklyn. She would pull out stray strands of yarn and begin to knit and crochet with the help of both grandmothers. As a young teenager, while taking the D train from Brooklyn to Broadway to study at the School of American Ballet, she crocheted multicolored squares which evolved into large "quilts". At sixteen, she enrolled in her first "Singer" sewing workshop. The end result of this class was an intensely itchy wool suit, and a passion for working with the sewing machine, fabrics and threads. In her early twenties Susan pursued a Musical Theatre career performing extensively at the Jewish Repertory Theatre in New York City, originating numerous roles in their musicals including the critically acclaimed Kuni Leml, as well as appearing in regional theatres throughout the country. It was during this period that she experimented with weaving on a large loom which she kept in her tiny Greenwich Village apartment. In her late twenties Susan returned to college, earned a Master's Degree in Social Work, became a psychotherapist, married and had two daughters. While pregnant with her second daughter she enrolled in a local quilting class and has not stopped working with fabric ever since. In the Spring of 2003, Susan completed four "Quilts of Love" . In the Summer of 2005, she completed "Hands of Love". Susan created and donated these five quilts which are currently displayed in various children's hospitals and youth centers in Israel. Susan is a psychotherapist and has a studio in her home. Her award winning art quilts have appeared in various publications and are among numerous private collections. She is a member of Fiber Revolution, Studio Art Quilt Associates, The American Quilter's Society, the Salon Seven and the International Quilters Association
Posted by DrMom at 2:21 PM