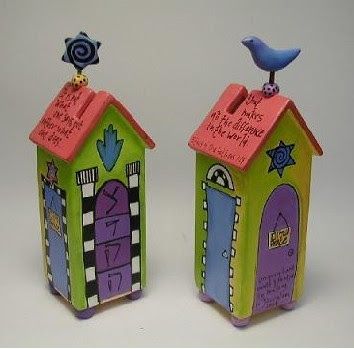 Alan Rusonik is the director of Education at Congregation Emanu El in Houston, TX
Every day, you and I perform unconscious acts. From the innate act of breathing to that of protecting our young, we are often oblivious to our actions. This is also true regarding acts of kindness. We hear people sneeze and we instinctively say, "God bless you." We see someone loaded down with packages and we instinctively offer help.

Interestingly, there is one commandment in the Torah that bids us to do something unconsciously. It is the commandment of the forgotten sheaf, which is found in this week's parashah, Ki Tetze. In Deuteronomy 24:19, we are told that when the Israelites reap the harvest in the fields, if they forget a bundle, they are commanded not to turn back to retrieve it: "It shall go to the stranger, the fatherless, and the widow." The verse ends by stating that we are commanded to do this so that God will bless us in all our undertakings.

The rationale behind the commandment of the forgotten sheaf is not so much to feed the poor: We should not delude ourselves into thinking that the gleanings we leave behind would be enough to fulfill our obligation to give to the poor. It would be very dangerous to think about a world in which the only gifts to the poor are those that are given unconsciously. In such a world, there would never be enough to satisfy the needs of the less fortunate. On the contrary, it is for that very reason-so that their needs will be satisfied-that we have prescribed measures for giving to the poor. 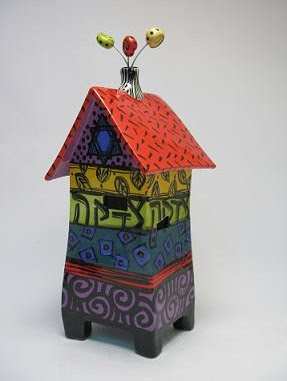 Thus if the rationale is not to feed the poor, what is it? As stated above, the reason for the performance of the commandments is to build character in the individual. This can be true for both the conscious and unconscious deeds that we perform. The commandment of the forgotten sheaf teaches us-although we are unconscious of this fact-not to be selfish and believe that everything belongs to us. As stated in the Book of Psalms, "The earth is God's and the fullness thereof; the world, and they that dwell therein." (Psalm 24:1) The commandment of the forgotten sheaf also teaches us about tzedakah in its most pristine state, whereby the donor and the recipient are unknown to each other, because how can the donor boast about fulfilling this commandment if he or she is unaware of even performing it? Thus it also teaches us humility. Finally, our sages teach us that when a person has no conscious intention of performing a good deed and yet the act is nevertheless considered one, how much more so for the person who consciously performs a good deed? (Tosefta, Peah 3, 8) The point here is that when we read this commandment in the Torah, it should inspire us to perform good deeds consciously, rather than unconsciously. If we recognize that God will bless us when we do good deeds unconsciously, how much greater would our blessings be for the good things we do consciously! If the rationale behind the commandments is to build character, then the unconscious commandment of the forgotten sheaf also has much to teach us.

A d'var torah on the unconscious... Makes a psychiatrists heart sing. These colorful and playful tzedakah boxes from Mallory Serbrin also make me want to sing!
Posted by DrMom at 8:43 AM

Those are wonderful boxes. About the unconscious act of kindness, I see that as doing something good for someone without expecting anything in return. When you do something for someone else without seeking a "repayment" you should find reward in feeling good within yourself.